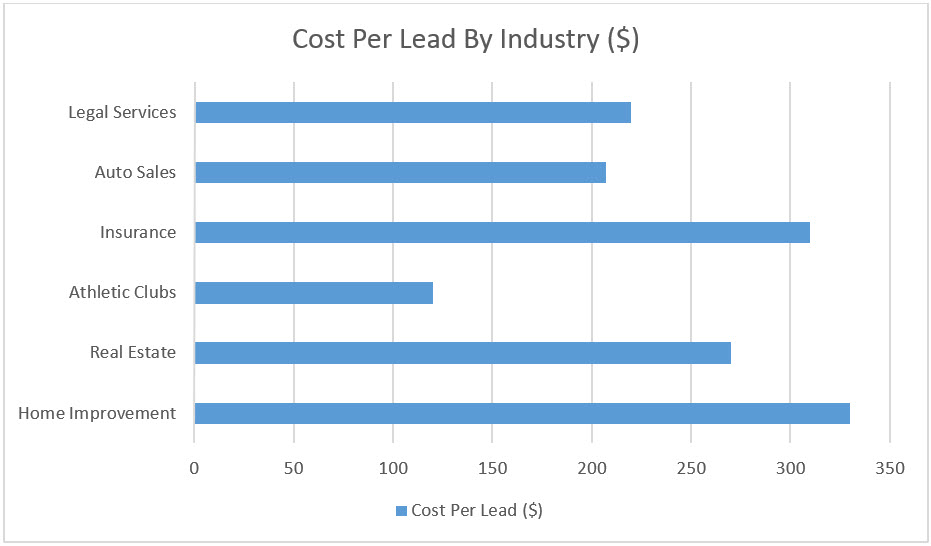 Cost Per Lead (CPL) is important when reviewing your PPC campaign to determine what it costs to generate a true opportunity that can become a billable client or sale. To calculate CPL, try this equation:

The total campaign cost is not just the ad budget allocated to run a campaign on TV, Radio or online, but also any one-time set-up fees as part of the on-boarding process such as setting up the campaign, creative design of the ad (if applicable for Remarketing, for instance), reporting and tracking configured specifically to the campaign as well any ancillary tools and services that can range from click fraud to intake. There are also recurring costs beyond the advertising budget to consider, especially when a third-party is managing the campaign and optimizing it’s performance, which are typically covered as managmement fees. All these costs needs to be accounted for when reviewing the actual CPL of a campaign across a weekly, monthly or annual basis.

Prior to running a campaign, you may wish to determine a potential Cost Per Lead in order to establish a range to stay within in order to meet or exceed ROI goals. To do this, we suggest following this approach below.

Decide on the amount of leads that could be reasonably obtained from a campaign. How to do this for Pay Per Click campaigns on Google or Bing? Let’s step through an example that expects a Cost Per Click (CPC) to be around $5 per click, based on research using keyword planning tools, a similar campaign or other investigations done prior. Then a monthly budget of $1500 total is allocated since that is what you can afford, due to other obligations. Based on this total budget, you should ascertain how much the initial on-boarding cost and recurring management costs are. For instance, if management costs are $300 and on-boarding / set-up fees are $300 for a total of $600, then the amount remaining for advertising is $900 for Month 1 and then for Month 2 and beyond, the ad budget would be higher at $1200 per month, since set-up fees don’t need to be accounted for. Additionally, you will need to estimate a conversion rate for each click generated by the CPC efforts of the campaign. If you believe for every 10 clicks, 1 lead could be generated so that you have a 10% conversion rate (1 out of 10), then go with that estimate if you think it’s a conservative expectation. Please note that some clicks will be accidental, some clicks could be bots or competitors and therefore not relevant and other clicks could be potential clients that prefer to investigate further or decided that what they saw on your website was not for them. With that in mind, we would caution to make the estimated conversion rate as reasonable as possible to emulate a realistic outcome.

Now with all these potential variables accounted for, we could use formulas like these below to generate the actual monthly ad budget and then the expected lead totals or Month 1 and Month 2 and beyond:

By accounting for those on-boarding costs & recurring fees, the remaining budget is what would be allocated as the Ad Budget, which would then be divided by the average Cost Per Click and then multiplied by the Conversion Rate in order to determine an anticipated amount of leads. The equation would look like this:

Then we can use the formula noted earlier to figure out an estimated Cost Per Lead.

This calculation allows you to gauge the performance of an existing campaign or determine if the campaign if worth doing if you haven’t launched yet, based on the average profit for each billing. Obviously, if the profit in this example is below or not much above the CPL in this example, then running this PPC campaign is not a good idea. Of course, if your margins are substantially over the estimated CPL in the example, then it’s worthwhile to proceed further and set some short term goals, while keeping in mind with any advertising campaign there is a 6-8 week ramp-up period typically.

Another factor to keep in mind is that the conversion rate can be adjusted up or down depending on how effective the landing page is that the online ad traffic is directed to following the ad click. Hopefully, it’s a highly focused landing page, instead of the home page of the advertiser’s website or non-optimized landing pages. Usually these webpages convert at around 2% throughout the whole campaign, so we don’t recommend them typically. Instead, use more conversion oriented landing pages, which are different from informational oriented web pages in order to boost conversion rates. By doing so, highly targeted landers can reduce your CPL, driving up your conversion rates and boosting your ROI.

Lastly, in order to track your leads effectively, make sure to set-up goals in Google Analytics as well as conversion tracking in Google Ads. Another helpful tool is adding call, form and chat tracking in order to monitor conversions across those multiple lead channels including recording and retaining call and form inquiries as well as monitor the various sources that route leads to your website from Google Ads to Organic as well as Social or traditional mediums such as Billboards and Radio. 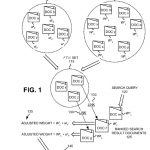 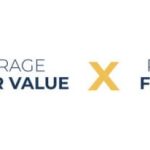 Sorry, the comment form is closed at this time.

You have Successfully Subscribed!